Okay – if you are thinking about running/walking – here is my post for starters. Now the truth is that I could go on forever with tips on running but today I will try to keep it basic! I started walking/running in January 2013 (wow how time flies) Although I have done the “work out” thing time and time again over the past decade the attempt to run would be a first for me, that being said I couldn’t run to save my life, I figured I would start walking more so than running first.
One of the first things I did before I even set foot outside was make a plan. I know myself and if there isn’t a plan or a goal I will set myself up to fail. I downloaded the couch25K app on my phone. This would be ultimate guide for the next 8 weeks. I don’t know exactly which app out of the many out there I used back then but the concept was the same: you start doing more walking than running and you gradually run a little more with each passing week until ultimately you are running for 30 mins straight. Trust me it can be done! 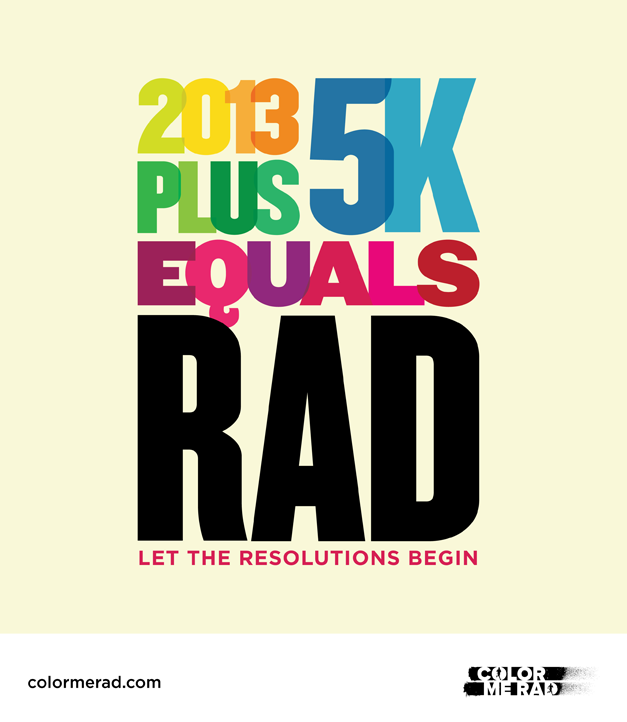 Then I looked for a 5K (three point one miles) that I could sign up for that was at least 8 weeks out and looked fun enough to fool me into participating! LOL – “Color Me Rad” was the golden ticket!
Houston Running Calendar is a great resource to finding 5Ks and fun runs.
Support! I then used this plan to trick others to join me! My husband and my family were great since day one but I decided to see if anyone would be willing to be crazy with me :)  Right off the back I recruited Alma and Chris to join me in my adventure, shortly after Cindy jumped on the bandwagon and then it was time to hit the payment.
Tip one: Shoes – I had an old pair of New Balance tennis shoes and I figured that’ll work. Nope. Right of the back I knew they were not going to get me down the street, they hurt my toes.  I went out and got a pair of Asics, the most colorful bright ones I could find – because hello! Color Me Rad, was about loud color!! Asics because I had a friend that swore that they were the best running shoe ever and again Hello! I was going to be a runner!!! You may not be able to go and buy a new pair of shoes right off, but if your shoes are old and worn they will more than likely hurt your feet. This is not a "no pain no gain" moment . If you can look for an inexpensive pair of running shoes to get you started.
﻿
Since then I’ve stayed true to Asics but I’ve had to do the research to find the right ones for my feet and dish out the extra $$ to get whats right for me but this comes later once you know that you like to run!
Tip two: Clothes when you first start it does not matter much, you wear whatever you have on hand but with time you learn real quick what works and what does not.  If it makes you feel more motivated to go out and buy yourself a “running outfit” (hello, did someone say shopping??!!) Here is a quick tip or two. There is a BIG difference between yoga pants and running pants!!  Wal-Mart is one of my go to places to get my running clothes – it does not have to cost an arm and a leg!
﻿﻿﻿﻿﻿﻿Again there is a lot more to cover when it comes to the clothes department but when starting out, there is no need to make it complicated.
﻿ 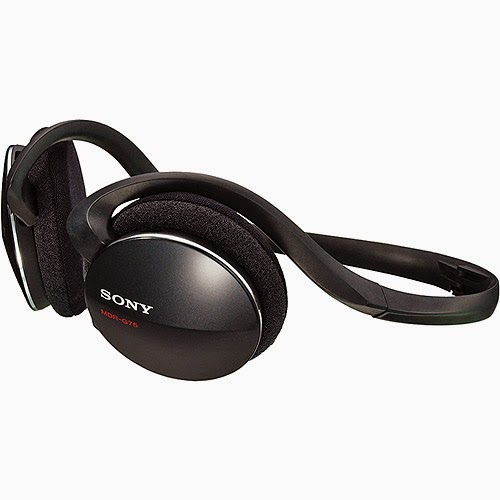 Tip three: This is more of a preference than a tip, but once you get started you figure out if you need to or want to listen to music while you run, I learned real quick that I have to have something on (I also have to have the TV on if I’m home alone even though I’m not watching it). At first I needed something blasting and upbeat pumping me up to go go go! Now and days I still need something but I can just as easily get lost in my own thoughts. If you need the beats on you'll need an arm band and a set of headhones!  I have been through more than a few headphones, apparently I have weird ears and they tend to fall out of my ears all the time!!! I use YURDUDS that hook behind my ear now but I started off with old school cheapies for the longest... the options here are unlimited and can be coslty as well but in the begining keep it simple.
﻿
Tip four:  Sweat. Some of us sweat a lot and some of us sweat a little. I fall into the: I pour out sweat like crazy category! I can come back from a run and look like someone got me with the water hose, this is another time where what kind of clothes you wear comes into play because sweat can weigh you down think dri-wick shirts not cotton. For me the biggest part is the sweat that drips into my eyes and face. I run with a baseball cap. I’ve tried other things like running headbands but they also fall off (weird ears, weird shaped head too- go figure!) So tried and true for me a baseball cap and not a running cap just a good quality baseball cap does the trick.
Tip five: The grub. Food=Fuel. I don’t have to tell you that eating a hamburger an hour before you hit the road is not a good idea, but let me tell you eating a hamburger before you run is not a good idea!! I know but really a big heavy meal is no bueno. This whole subject changes a lot once you start talking races and longer running but basically, if I’m running in the morning a banana about 30 minutes before does the trick, in the afternoon I might have a light snack (trail mix) about 30min- to an hour before I go out. Running on an empty stomach is never a good idea. BUT here more than ever different strokes for different folks is so much the truth!! It will be trial and error so take it slow don’t go trying different things right before you hit the road, because you might be cutting your run short that day ;)
Tip six: H2O. Because of weight-loss reasons and my scare with pre-diabetes all I drink is water. I am a water nerd.  Stay hydrated - I am no doctor or nutritionist to tell you how much you should drink but you will feel the difference once you start running especially in Texas heat. Also you drink throughout your day, do not guzzle it before you go for a run, again you will be cutting your run short if you are not careful!!
That should be it. For now. Be smart and understand that not everything you read on the internet is true for you. Try something tweak it and try again. I've tried a dozen things to know and understand what I need to make it from 3miles to a 1/2 marathon and hopefull I'll learn an few more tricks and do's and don'ts to get me to a full marathon and beyond - but mostly I take it one step at a time.


Also to kick off "Running in Faith's" very own FaceBook page I set up a small give away! So head over and check on the "Give Away" tab to enter!! :)

Posted by Running in Faith at 6:06 PM