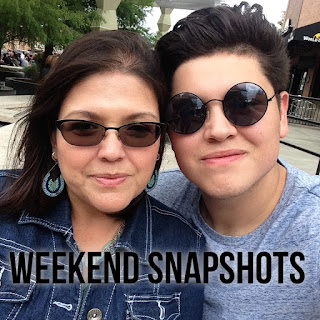 This weekend came through fast and furious per the norm in our casa. It was of course Mother’s Day on Sunday, our whole weekend pretty much centered on the mommas. Without realizing it my hubs started my weekend off (almost) perfectly, joining me at the Pearland Pear Run. We were supposed to actually participate in the 5K run but due to unforeseen oversleeping we missed joining the run! We were there to cheer on the runners, Lety, my dad and my little brother. We also were able to get little bear signed up for the kid’s mile run, she cracks me up when she runs! She starts of full blast and gets totally bummed when she gets tired, at which point she insist on turning back – I explained to her it was the same distance either way so she had to keep going. Suddenly she catches her second wind and took off again finishing her little run.

“For those people who don’t like to run, they don’t know that you’re going to get tired and want to stop but then you get crazy and lots of energy – so they should just do it” ~ Little Bear

The rest of the day was spent shopping for Mother’s Day gifts, including my own! My hubs hinted to me earlier in the week about my gift, asking if there was anything I really wanted, like a new handbag.  I argued that I could probably get a new grill for the same cost and that is exactly what we did!! SCORE! Plus a new nail gun – DOUBLE SCORE!

Sunday was the Mother’s Day Madness 2016 :) Trust me we love our mommies, very very much! It just so happens that my hubs and I have mommies who love us very very much – which translates to a lovely art of juggling time and attention. We spent the first half of our day with my hubb’s mommy and the second part of our day with my mommy. Thanks to the crazy wait times at all the restaurants we took advantage and had a few mini photo-shots.

I was lucky and snagged a few minutes at the airport in between mommies, always a good day when we get to stop by and explore. Also, in a weekend where we are running from around, it was nice to sit with my loves and just take a breather! Most Sundays at the airport are quite and pilots will be doing “touch and go’s” we get to watch a few airplanes land and take off. By Sunday evening we all passed out on the couch we woke up sometime before midnight only so that we could all make our way to our beds and fall asleep again. Busy Busy but lots of memories made <3 o:p="">

Don’t forget to join the ladies at 3twentysix & TheReinvention of Jessica!! 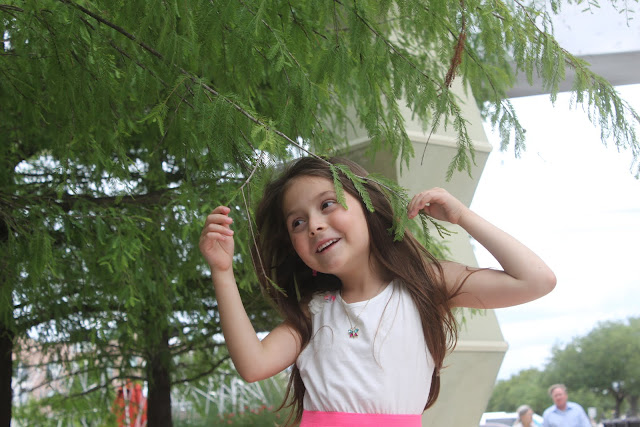 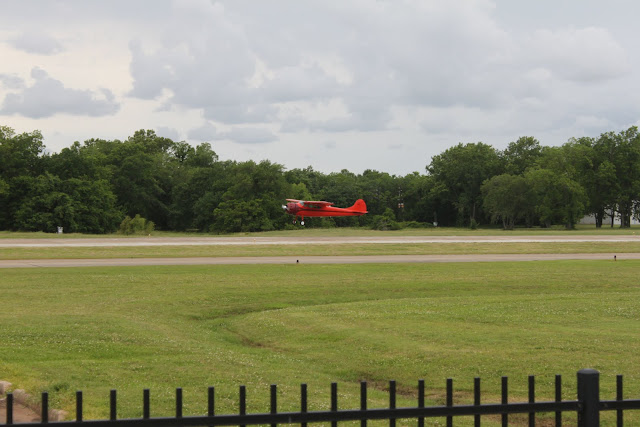 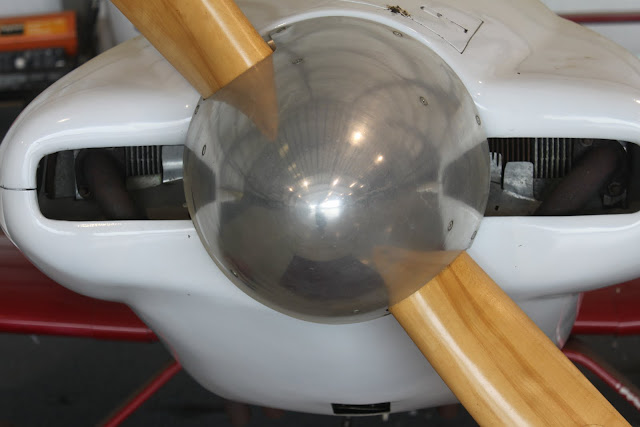 Posted by Running in Faith at 1:46 PM