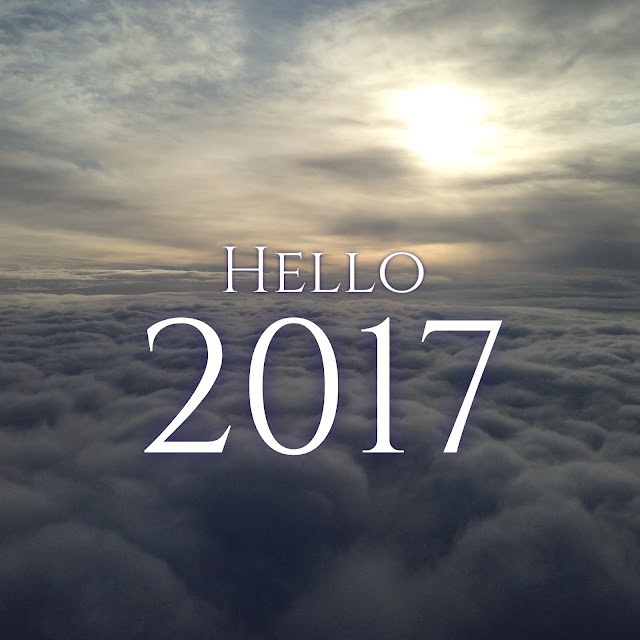 Hello from the other side of the New Year, 2017 has begun and while most are talking about their resolutions, their plans to overcome and conquer, I am over here still glad I made it to the other side and pretty dang thankful I made it over here okay. No not great, but I am alive and I have my family and friends, I have my home and we are truly blessed.

Don’t be dismayed by that, it’ll be okay. At the beginning of 2016 we thought we knew where we (as  a family) were headed. My son knew what school he would be attending in the fall and I knew I  should prepare myself for him to go.

2.)    Stay focused on your plans and prepare yourself to follow through with those plans.

I know #1 makes it sound like #2 maybe a waste of time but it’s not. In March we took a trip that took us from Seattle to Sacramento, with the main objective to stop along the way and visit Portland, Oregon. There we would meet with the school my son had set his heart on attending for the last two years.

By punches, I mean punches. I mean you might be beat up, bruised and bloodied. Roll with it, when you can get up, get up dust yourself off and prepare to do it again.  As a parent you will make decisions that break your heart in half. You will feel that if you can move heaven and earth to make their dreams come true – you should. Then you realize that the tough part does not come from moving the heavens and earth, it comes from deciding that the best thing you can do is nothing at all. And that my friends’ means someone else may have a broken heart and when your son or daughter is heartbroken you want to do everything in your power to make it all go away. It’s a vicious cycle.

4.)    Be ready for round two, three and four.
By August we had enrolled for a second year here at community college, the money we had tucked away was used to purchase a new/used vehicle for my son after old faithful died. Good thing we had some extra pennies in the piggy bank. We braced ourselves for the beginning of a new school year.  Then we received a call from cancer, who decided to make it’s self at home for the time being.

By November we lost my mother’s husband to cancer. As a daughter, to see your mom in pain is beyond words. To know there is nothing you can do to take it away, is hard. How does love win? Without it we would have fallen apart. Instead we held it together, during the holidays we found healing in being with one another. At the end of 2016, we have memories that no one can steal from us. I can look back and understand why it all happened just the way it should have and it’s okay. We start the New Year with hopes of a better year. I plan to stick the plans I have for 2017 so far and brace myself for the changes that may come along the way.

Posted by Running in Faith at 6:08 PM